Achievers, a San Francisco and Toronto-Canada-based employee rewards and Social Recognition company, has secured $24.5m in a Series C financing.

The round was led by Sequoia Capital, with participation from existing investors JLA Ventures, GrandBanks Capital and the Ontario Venture Capital Fund (managed by NorthLeaf Capital).

The company plans to use the funds to to accelerate its sales and marketing initiatives as well as further develop its product.

Founded by CEO Razor Suleman, Achievers has developed software that helps engage employees and inspire performance globally. The company’s social recognition platform provides performance-based recognition and rewards in the form of points that can be redeemed for rewards including Apple, Visa Reward Cards, and Expedia travel.
Customers include Deloitte, 3M and Microsoft.

This financing brings the total amount raised by the company in 2011 to approximately $38m. On September 20, we reported that the company had raised $14m (read here). 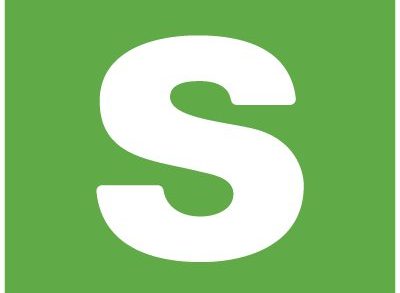 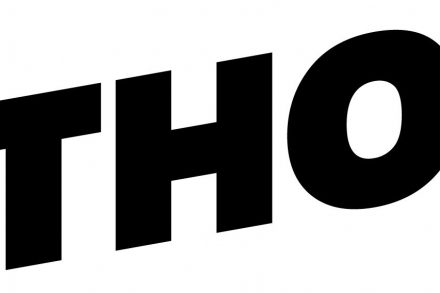 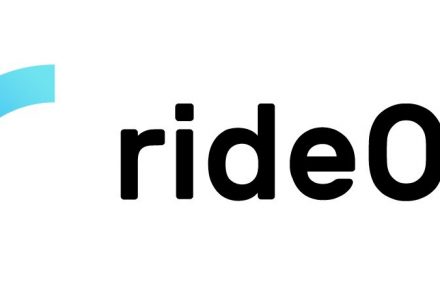