aDealio operates local sites in Atlanta, Austin, Dallas, Houston and San Francisco and is in the process of launching 20 more. In addition to its database of over 5 million subscribers, the company also has “deal” distribution partnerships with Facebook, Yahoo and Tippr, as well as a national travel vertical at http://travel.adealio.com. 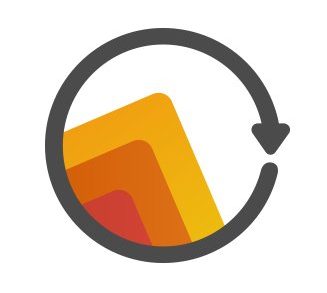 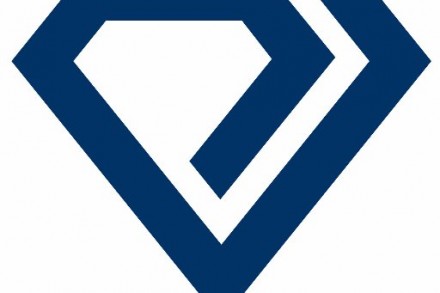