Investors include:
– Andy Dunn, Founder and CEO of Bonobos.com,
– Frank Monestere, former Green Beret and current President/COO of LegalZoom.com,
– Paige Craig, former Marine and Founder/CEO of Betterworks.com
– Kelly Perdew, former Army Ranger, winner of Season 2 of NBC’s The Apprentice, and CEO of FastPointGames.com, who also serves on the company’s board.

The company intends to use the capital to expand its executive team and to open new markets (San Diego and Washington D.C.)

Led by Airborne Rangers CEO Blake Hall and Matthew Thompson, the company partners with merchants to provide deals for the military community. It only employs military spouses in local markets and donates 10% of profits to the Wounded Warrior Project. 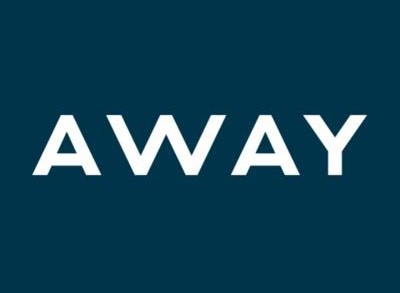 Away Raises $8.5M in Series A Funding