The round was led by Shamrock Capital Advisors, with participation from existing investors Pelion Venture Partners and Bertelsmann Digital Media Investments.

The company intends to use the funds to further expand internationally, especially in North America and Europe.

Founded in May 2008 and led by CEO Dave Gwozdz, Mojiva is the parent company of the mobile ad network, Mojiva, which now represents 3,000 mobile web publishers and apps, and the mobile ad serving platform, The Mocean Mobile, which serves display ads to all mobile devices including smartphones, tablets and netbooks.

In conjunction with the funding, Mike LaSalle, Partner at Shamrock Capital Advisors, will join the company’s board of directors. 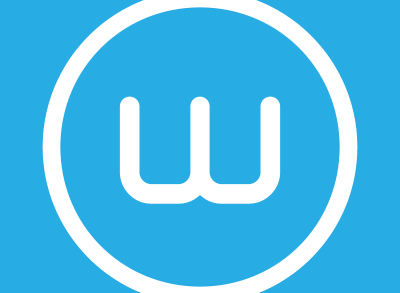