The €52m credit line was provided by a banking syndicate led by Credit Agricole. The €15m equity investment was made by Eurazeo (ISIN code: FR0000121121, Bloomberg Code: RF FP, Reuters Code: EURA.PA), which had already injected €25m in the company in April 2010.

The capital will enable Fonroche to continue to grow and build 20 MW of photovoltaic greenhouses. According to a written statement, these facilities, in addition to producing solar energy, will create jobs in agriculture. 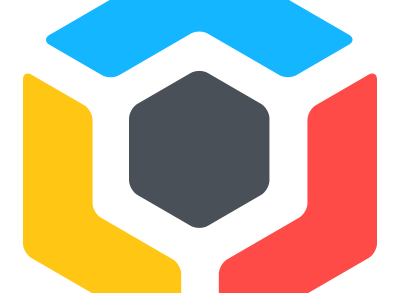 By FinSMEs Published on January 28, 2019
France

By FinSMEs Published on March 6, 2015
France