Sapiens Steering Brain Stimulation GmbH, an Eindhoven, The Netherlands-based medical device company that develops solutions for deep brain stimulation (DBS) therapy, has raised €13m in a Series A financing round.

The round was co-led by Wellington Partners and Edmond de Rothschild Investment Partners, with participation from Life Sciences Partners. As a result of their contribution to the development of the company’s system and underlying technologies, Philips and NeuroNexus Technologies become minority shareholders in Sapiens.

The company intends to use the funds to further develop its brain stimulation system and software, which allows Deep brain stimulation (DBS) for the treatment of essential tremor, late-stage Parkinson’s disease, dystonia and obsessive compulsive disorders and epilepsy. DBS may have further potential to expand to other neurologic or psychiatric indications.
DBS is a treatment based on the delivery of mild electrical pulses to specific areas in the brain via implanted probes that are connected to a battery-powered implantable pulse generator.

Founded in 2011 by Michel Decré, Hubert Martens and CEO Sjaak Deckers as a spin off from Royal Philips Electronics, Sapiens is developing a DBS system comprising navigation and steering software and implants, which is designed to create a patient specific brain map and will support the surgeon in finding the ideal trajectory, avoiding critical structures en route to the target zone. It will also allow an accurate placement of electrodes in the target area of the brain. 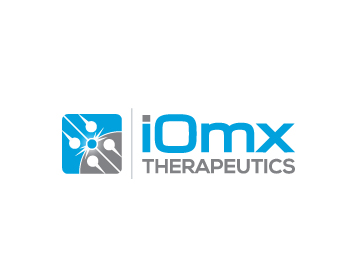