The company intends to use the funds to accelerate the commercialization of its electric transit buses and automated charging system. The capital enables Proterra to complete critical federal validation testing of its bus, roll out additional pilot fleets and complete initiatives to increase volume production at its Greenville, South Carolina manufacturing plant, which will have a capacity to produce 400 buses annually.

Led by President Jeff Granato, the company designs and manufactures heavy-duty electric drive systems, energy storage systems, vehicle control systems, transit buses and fast charging stations. Proterra’s 35 foot (10 meter) EcoRide BE35™ bus, which is completely recharged in under 10 minutes with Proterra’s FastFill™ charging station, is in daily service at Foothill Transit in Pomona, CA since last September and will be rolling out in San Antonio and Tallahassee during 2011.

In conjunction with the funding, Michael Linse, a partner at KPCB, has joined the board of the company. David Lehmann, aa seasoned multinational business executive, has been named as chairman. 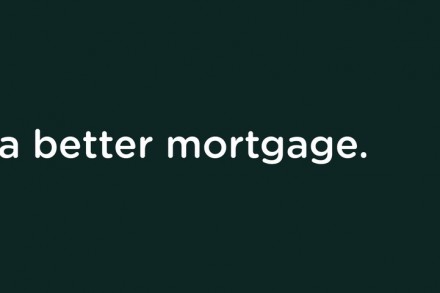 By FinSMEs Published on February 9, 2017
USA