The firm also added Travis Everton as a principal on its core investment team, which is led by Founder and Chairman Joel Peterson and includes Managing Partner Dan Peterson and Partner Brandon Cope. Formerly with Sorenson Capital Partners and L.E.K. Consulting, Everton has led investments in aerospace, energy and other industries.

Fund VI will focus on making private equity investments of between $2m and $10m in companies with revenue between $10m and $50m, as well as exploring buyout opportunities. 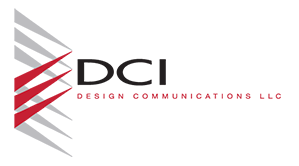 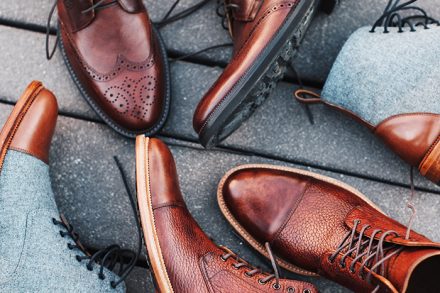