FeedHenry Limited, a Waterford, Ireland-based cloud platform designed to enable the development and the deployment of business-class mobile apps to multiple devices, received €500k from the Kernel Capital-managed Bank of Ireland Seed Fund.

The funds, provided by fund in the contest of an investment round whose details remained undisclosed, will enable the company to develop its operations and create 15 jobs this year.

Founded in 2008 and led by CEO Cathal McGloin, FeedHenry is an Enterprise Ireland supported company, whose platform enables the development and subsequent deployment of apps to smartphone and tablet devices including those of Apple, Android, Blackberry, Microsoft Phone 7 & Nokia.
It is used by over 500 customers and partners. 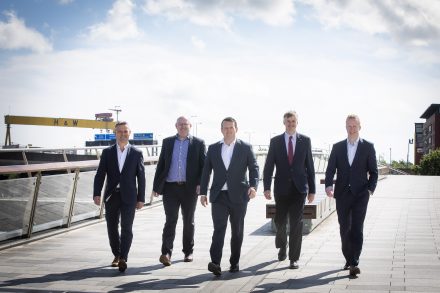