thredUP, Inc., a San Francisco, CA-based online platform for swapping kids clothes, toys and books, has raised $7M and completed an $8.7M Series B funding round.

The round was led by Redpoint Ventures, with participation from Trinity Ventures and former eBay CEO, Brian Swette.

thredUP intends to use the funds to expand its development team, improve the core product offering and grow its membership base. The company plans to expand swapping categories including toys, books and maternity and is also exploring international opportunities and loyalty partnerships with major retailers.

In conjunction with the funding, Tim Haley of Redpoint Ventures will join thredUP’s Board of Directors.

The company was co-founded in 2009 by CEO James Reinhart, Oliver Lubin, and Chris Homer. 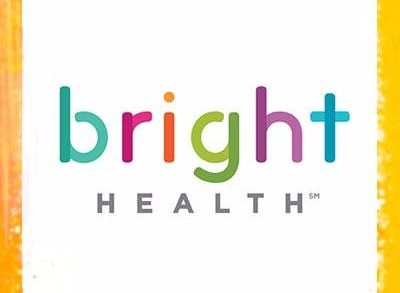