The round was led by Alsop Louie Partner and BEA Systems founder, Bill Coleman, who joined Resilient’s Board as Vice Chairman.
Stewart Alsop, ALP co-founder, also joined the company’s Board.

Led by CEO Kirk Loevner, and Founder and Chairman Jonathan Hare, Resilient has built a nationwide Trust Network, which is designed to enable secure, sensitive information to move freely around the Internet while giving the owner of the information control over its access and use.
The company provides three software products including:
– an Access Server to allow information and applications to connect to the Trust Network,
– a Trust Broker to enforce policies, and
– an Identity Broker to resolve identities in real-time. 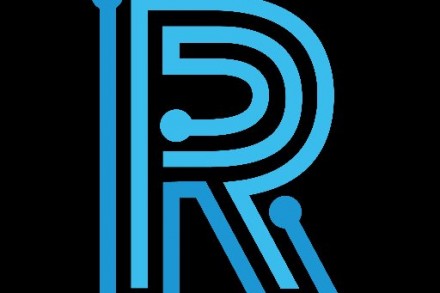