NanoH2O, Inc., an El Segundo, CA-based global provider of membranes for desalination and water reuse, has been awarded a $400,000 grant from the U.S. Office of Naval Research (ONR).
The grant will enable the company to evaluate its high-flux membranes for shipboard desalination systems. Tests conducted by ONR at the U.S. Navy Seawater Desalination Test Facility at Port Hueneme in California will accelerate NanoH2O’s research into fouling resistance as well as the optimization of desalination systems for high-flux operations.
This research will also provide a benchmark for comparing NanoH2O’s breakthrough technology to existing reverse osmosis (RO) membranes.
Commenting on the funding, Jeff Green, CEO of NanoH2O, was quoted as saying: “NanoH2O’s membrane technology offers the potential to increase shipboard desalination system productivity in a compact footprint, and we look forward to investigating the merits of higher flux reverse osmosis membranes for military use.
“NanoH2O’s ultimate objective is to alter the fundamental economics of commercial desalination by addressing productivity and fouling issues inherent in traditional RO membranes.
“These funds will go a long way towards validating our novel technology and complementing our research as we demonstrate the advantages of our membranes for shipboard systems”.
The company is backed by Khosla Ventures and Oak Investment Partners.
FinSMEs
06/05/2010 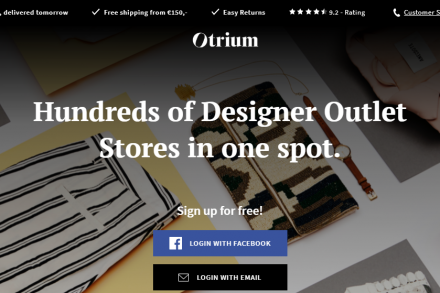 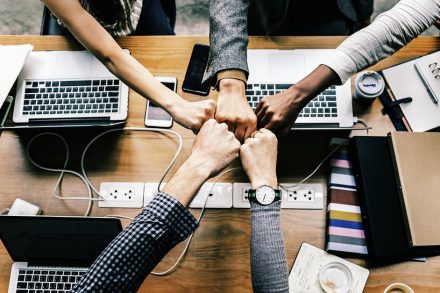 A Guide to Non-Compete Agreements