Groupon, a social commerce site, has raised $135m in a financing round led by DST, a global Internet investment group.
A portion of the investment will be used to fuel the company’s global expansion. The rest will be used to facilitate liquidity for employees and early investors.
Battery Ventures, which is also a new investor in Groupon, has participated in the round.
Founded in November 2008 in Chicago, the company uses collective buying power to provide its customers – businesses and consumers – with big discounts on the best local businesses in more than 50 cities across the United States and in Canada.
Groupon has expanded to Boston, New York City, San Francisco, Atlanta, Washington, D.C., Orlando, Fort Worth, Tucson, and Toronto, with plans to be in 100 cities by the end of 2010.
FinSMEs
19/04/2010 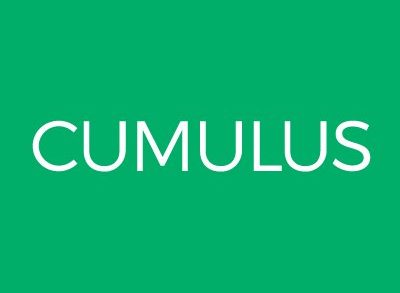 By FinSMEs Published on January 23, 2018
Germany