Skip to content
ePlanet Ventures, a global venture capital firm based in Silicon Valley, London, Bangalore, Beijing and Seoul was selected as the Asia Venture Capital Firm of the Year 2009.
The award, was presented in Mumbai by Global M&A Network.
The Asia M&A Atlas Awards acknowledges notable and distinct accomplishments in the mergers, acquisitions, alternative investing and related industries in the Asia Pacific region. The award honors firms that have shown excellence in their field based on a rigorous set of criteria.
ePlanet Ventures, which was awarded for its commitment to the growing economies of Asia, has funded over 90 innovative high-growth companies world-wide and specialises in promoting cross-border migration of technological innovation, business models and entrepreneurship.
The Firm has made investments in sectors such as the Internet, wireless communications and applications, VoIP and other broadband services, entertainment, semiconductor design, life sciences and other emerging services sectors. ePlanet also makes investments in traditional and established industries where business-model improvements have the power to create category-dominant companies in the world’s fastest growing markets.
Commenting on the award, Asad Jamal, chairman of ePlanet Ventures, said: “This award recognizes the strength of our global team and our global footprint. We are committed to advancing innovation and excellence among our portfolio companies throughout the world”. 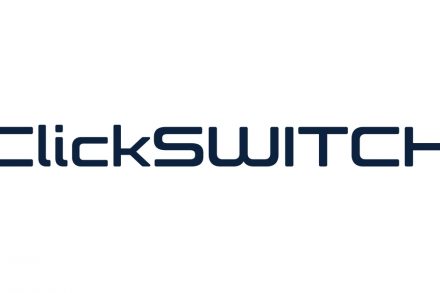