Skip to content
Toronto Stock Exchange-quoted Boralex Inc., an electricity producer whose core business is the development and operation of power stations that generate renewable energy, secured financing with BNP Paribas for the acquisition of a new wind farm in France announced earlier on July 16, 2009.
The financing amounts to C$20.3 million (€12.8m) representing more than 80% of the total investment (C$25.1m, approximately €15.9m). It provides Boralex with access to funds for a 15-year period, at an average interest rate of about 5%.
This 9.2 MW wind farm located in the department of the Somme nearby sites already operated by Boralex will have four Enercon E82 wind turbines, each with a capacity of 2.3 MW. Start-up is scheduled for the second quarter of 2010. All of the power produced will be sold to Electricite de France under 15-year contracts.
Commenting on the deals, Patrick Lemaire, President and Chief Executive Officer of Boralex, Inc., said: “This acquisition and the arrangement of financing clearly demonstrates our ability to take advantage of current market opportunities and obtain the funds required to develop interesting projects”.
Toronto Stock Exchange-quoted Boralex employs over 300 people and operates 22 power stations with a total installed capacity of 365 MW in Canada, in the Northeastern United States and in France. In addition, it has more than 300 MW of power projects under development.
FinSMEs
05/10/2009 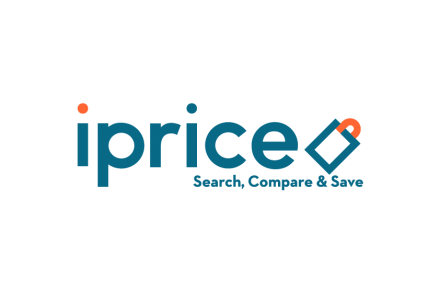 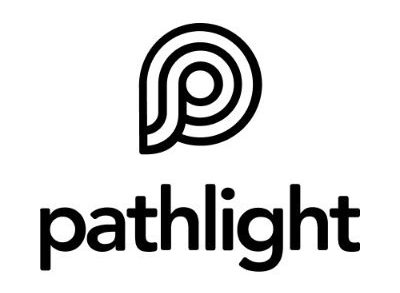