After acquiring Mellon United National Bank in Florida in July and opening a representative office in Dubai in September, Banco Sabadell inaugurated a new branch in Casablanca, Morocco, whose goal is to provide support for Spanish companies operating in the region.

According to the Bank, approximately 500 Spanish companies from all sectors currently have a stable presence in Morocco, considered a key market as well as a gateway to Africa.
The new branch, located in the Twin Center building, will have its own exclusive web site through which customers can manage their banking and financial transactions in the country. It has an unrestricted charter and is a clearing member of the local payment system, enabling it to operate directly (without intermediaries).
The new opening strengthens Banco Sabadell´s position as a service provider to Spanish companies that operate or are planning to operate abroad.
The Bank has set up branches and representative offices in China Turkey, Singapore and India and has a stable presence in traditional markets for Spanish business, such as Europe, Latin America and the USA where, in addition to the Miami branch, it owns two banks: TransAtlantic Bank and the aboe mentioned Mellon United National Bank.
FinSMEs
30/10/2009 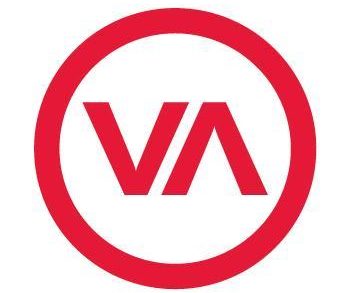