Skip to content
The European Investment Bank (EIB), the bank of the European Union, is launching a lending facility via other financial institutions for small and medium-sized enterprises (SMEs) in the EU’s eastern neighbours.

The new facility will enable EIB to support – via partner banks in the region – investments by SMEs and energy and environmental projects costing up to €25m.

EIB is in talks with a number of state-owned development banks in the region as well as EU banks with subsidiaries in the region to conclude the first loan agreements.

This initiative represents a change in the EIB’s strategy to offer its SME loans product only to banks within the European Union, Western Balkans and pre-accession countries and the decision to expand geographic coverage follows a request made at the EU’s Eastern Partnership Summit held in Prague in May to establish an appropriate joint small and medium-sized enterprise facility.
EIB involvement in the countries of the Eastern Partnership, which is a new framework for cooperation between the EU and Armenia, Azerbaijan, Belarus, Georgia, Republic of Moldova and Ukraine, has so far been limited to the transport, energy, telecommunications and environmental infrastructure sectors.
The main IFIs involved in the action plan are due to discuss implementation in Istanbul where EIB will chair a meeting of the heads of all multilateral development banks on Oct. 4. 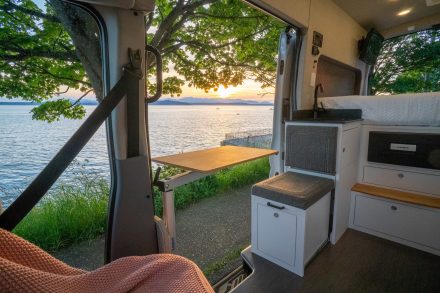 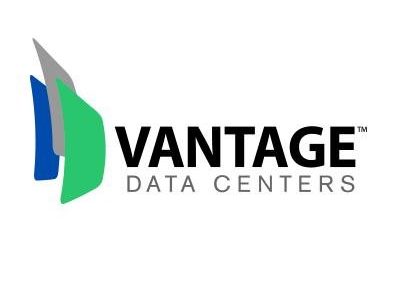 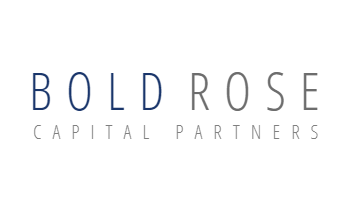 By FinSMEs Published on December 1, 2018